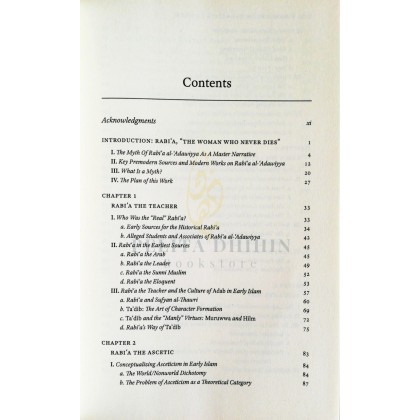 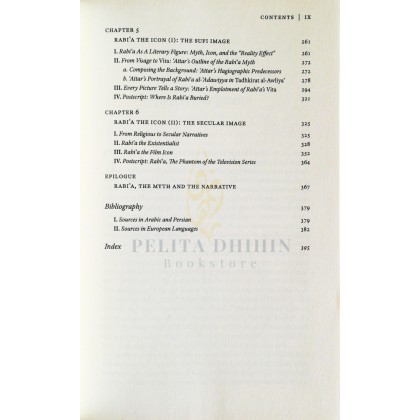 RM174.00
Rabia from Narrative to Myth

Rabi'a From Narrative to Myth - Hardcover

A groundbreaking study of how Rabi‘a has been portrayed in Sufi, Islamic and secular literature from medieval to modern times

Rabi‘a al-‘Adawiyya is a figure shrouded in myth. Certainly a woman by this name was born in Basra, Iraq, in the eighth century, but her life remains recorded only in legends, stories, poems and hagiographies. The various depictions of her - as a deeply spiritual ascetic, an existentialist rebel and a romantic lover - seem impossible to reconcile, and yet Rabi‘a has transcended these narratives to become a global symbol of both Sufi and modern secular culture.

In this groundbreaking study, Rkia Elaroui Cornell traces the development of these diverse narratives and provides a history of the iconic Rabi‘a's construction as a Sufi saint. Combining medieval and modern sources, including evidence never before examined, in novel ways, Rabi‘a From Narrative to Myth is the most significant work to emerge on this quintessential figure in Islam for more than seventy years.