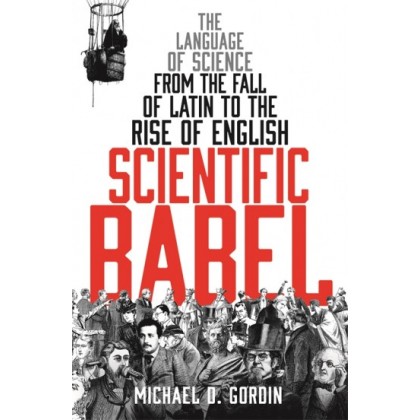 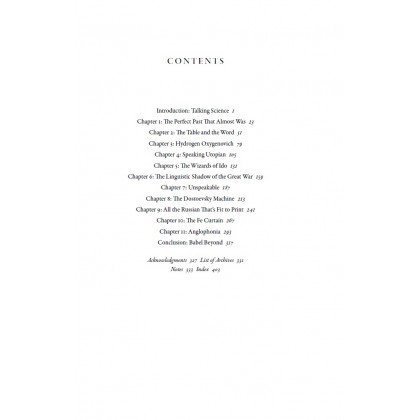 Scientific Babel: The language of science from the fall of Latin to the rise of English - Softcover

Today, the language of science is English. But the dominance of this particular language is a relatively recent phenomenon - and far from a foregone conclusion.

In a sweeping history that takes us from antiquity to the modern day, Michael D. Gordin untangles the web of politics, money, personality and international conflict that created the monoglot world of science we now inhabit. Beginning with the rise of Latin, Gordin reveals how we went on to use (and then lose) Dutch, Italian, Swedish and many other languages on the way, and sheds light on just how significant language is in the nationalistic realm of science - just one word mistranslated into German from Russian triggered an inflammatory face-off between the two countries for the credit of having discovered the periodic table.

Intelligent, revealing and full of compelling stories, Scientific Babel shows how the world has shaped science just as much as science has transformed the world.

Michael Gordin is Rosengarten Professor of Modern and Contemporary History at Princeton University, where he specialises in the history of modern science. He was awarded a National Endowment for the Humanities Fellowship and is a Guggenheim Fellow. His love of language cannot be matched: a veritable polyglot, he speaks Russian, German, French, English, Ido, Esperanto and Latin among others. He has published on the history of science, Russian history and the history of nuclear weapons.

'Insightful, engaging and based on superb scholarship, lightly worn

- Nature
He has hit on a marvellous idea and executed it with panache and laconic humour.

- John Gallagher, Guardian
It is hard to imagine that anyone with even the slightest interest in science or language will fail to find this book a treat

- Prospect
Perceptive ... insightfully and engagingly written, a masterful mix of intelligence and style. He illuminates an important side of science with academic rigor, but without a trace of academic obfuscation.