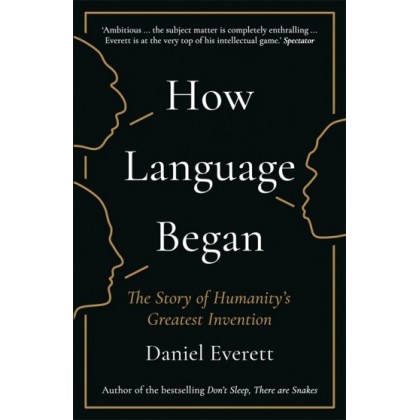 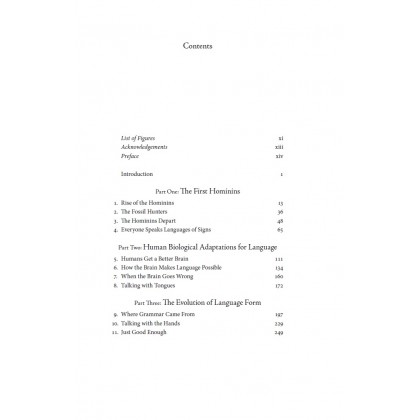 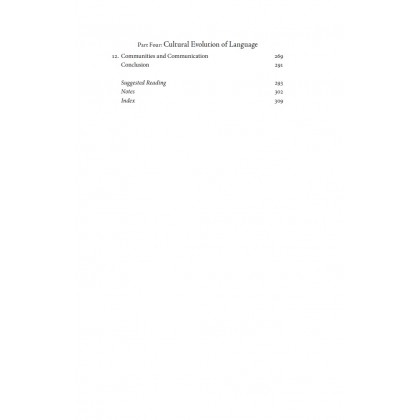 RM65.00
How Language Began: The Story of Humanity’s Greatest Invention
Notify Me

How Language Began: The Story of Humanity’s Greatest Invention - Softcover

In his groundbreaking new book Daniel Everett seeks answers to questions that have perplexed thinkers from Plato to Chomsky: when and how did language begin? What is it? And what is it for?

Daniel Everett confounds the conventional wisdom that language originated with Homo sapiens 150,000 years ago and that we have a 'language instinct'. Drawing on evidence from a wide range of fields, including linguistics, archaeology, biology, anthropology and neuroscience, he shows that our ancient ancestors, Homo erectus, had the biological and mental equipment for speech one and half million years ago, and that their cultural and technological achievements (including building ocean-going boats) make it overwhelmingly likely they spoke some kind of language.

How Language Began sheds new light on language and culture and what it means to be human and, as always, Daniel Everett spices his account with incident and anecdote. His book is convincing, arresting and entertaining.

Daniel Everett worked in the Amazon jungles of Brazil for over 30 years, among more than a dozen different tribal groups. He has published extensively on language and culture and is one of the world's most influential thinkers in both fields. His Don't Sleep, There Are Snakes was selected by Blackwell's bookstores as one of the best of 2009, was an 'editor's choice' of the Sunday Times and has been the subject of a film and a play. He is currently Dean of Arts and Sciences at Bentley University in Waltham, Massachusetts.

Very few books on the biological and cultural origin of humanity can be ranked as classics. I believe that Daniel Everett's How Language Began will be one of them.

How Language Began occupies a rare literary space that explains complex issues clearly to general readers while being an original contribution to scholarship...the arguments he marshals and insights he provides are impressive...anyone interested in language would gain from reading this book.

Ambitious...the subject-matter is completely enthralling...Everett is at the very top of his intellectual game.

Everett is skilled at leavening an intellectually challenging treatise with humor ... A worthy book for general readers