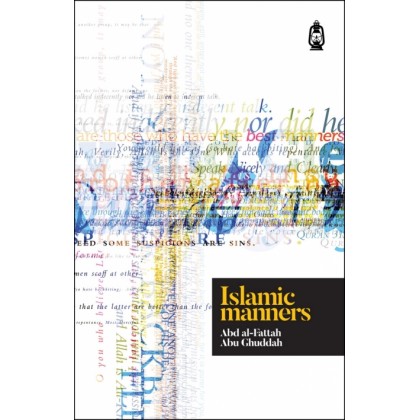 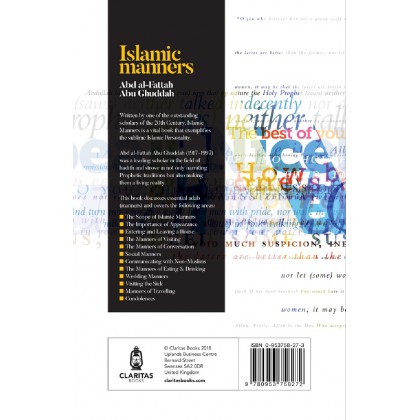 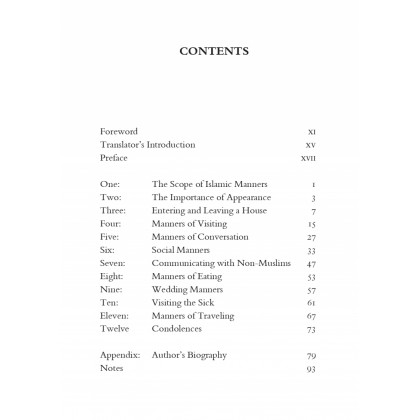 Written by one of the outstanding scholars of the 20th Century, Islamic Manners is a vital book that exemplifies the character and personality of every Muslim. Shaykh Abdul Fattah Abu Ghudda (1917-1997) was a leading scholar in the field of hadith. This book discusses essential adab (manners) and covers the following areas:

Abu Ghuddah studied at the Academy of Islamic Studies in Aleppo and later received advanced training in psychology and education at Al-Azhar University in Cairo. In 1973 he became the Supreme Guide of the Muslim Brotherhood.