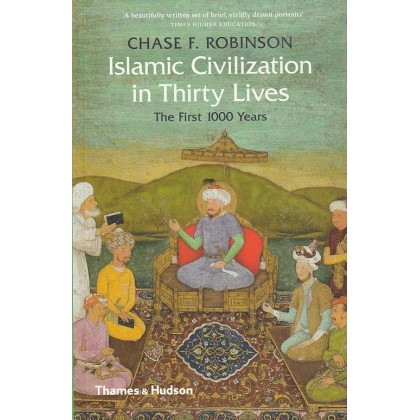 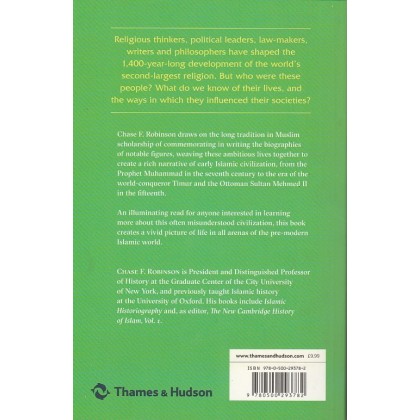 The religious thinkers, political leaders, law-makers, writers and philosophers of the early Muslim world helped to shape the 1,400-year-long development of today's second largest world religion. But who were these people? What do we know of their lives, and the ways in which they influenced their societies?

Chase F. Robinson draws on the long tradition in Muslim scholarship of commemorating in writing the biographies of notable figures, weaving these ambitious lives together to create a rich narrative of early Islamic civilization, from the Prophet Muhammad in the seventh century to the era of the world-conqueror Timur and the Ottoman Sultan Mehmed II in the fifteenth.

An illuminating read for anyone interested in learning more about this often misunderstood civilization, this book creates a vivid picture of life in all arenas of the pre-modern Islamic world.