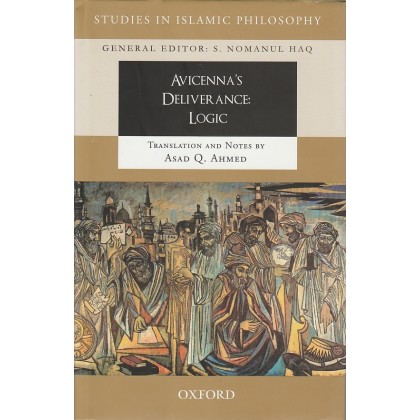 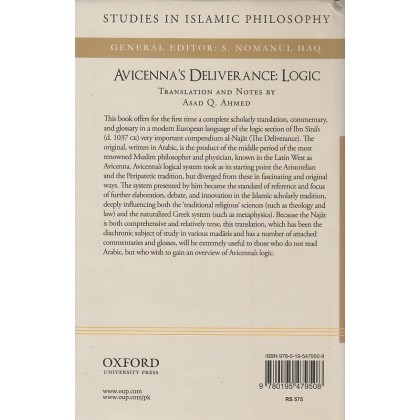 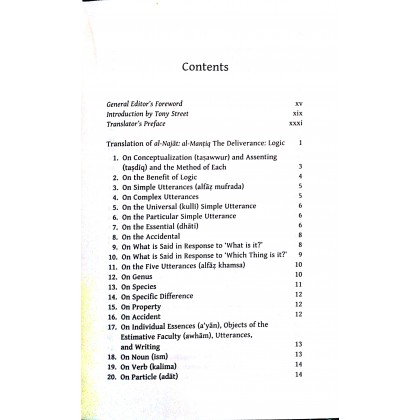 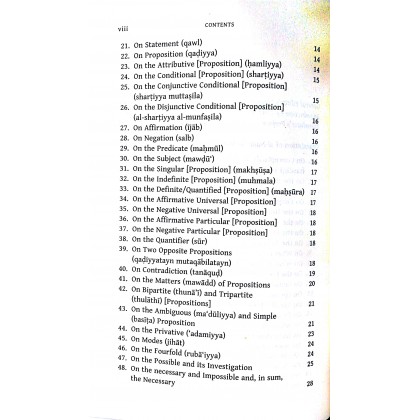 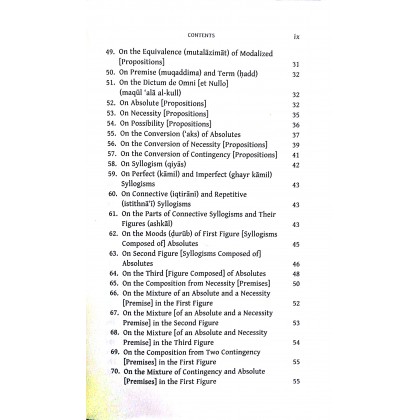 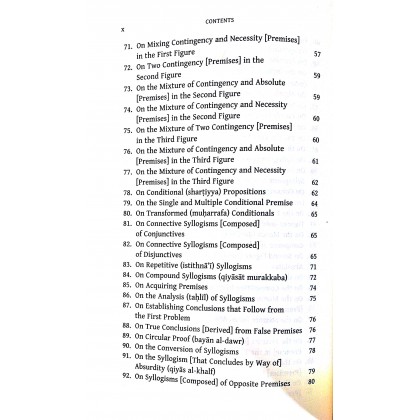 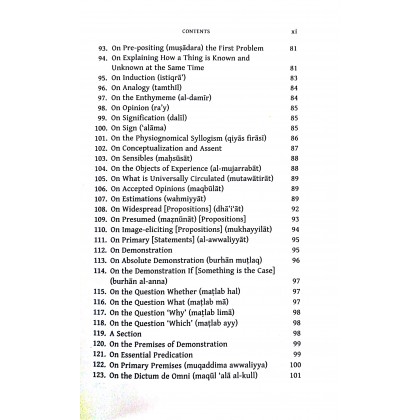 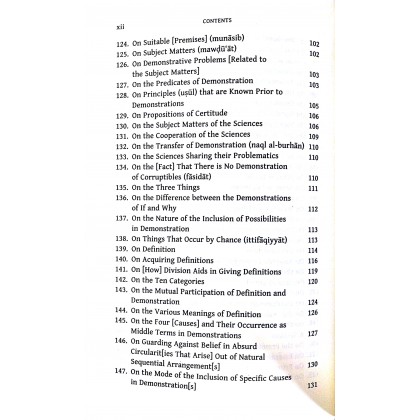 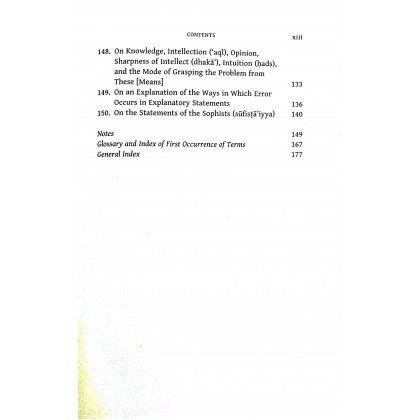 This book offers for the first time a complete scholarly translation, commentary, and glossary in a modern European language of the logic section of Ibn Sīnā's (d. 1037 CE) very important compendium al-Najāt (The Deliverance). The original, written in Arabic, is the product of the middle period of the most renowned Muslim philosopher and physician, known in the Latin West as Avicenna. Avicenna's logic system took as its starting point the Aristotelian and the Peripatetic tradition, but diverged from these in fascinating and original ways. The system presented by him becaume the standard reference and focus of further elaboration, debate, and innovation in the Islamic scholarly tradition, deeply influencing both the 'traditional religious' sciences (such as theology and law) and the naturalized Greek system (such as metaphysics). Because the Najāt is both comprehensive and relatively terse, this translation, which has been the diachronic subject of study in various madāris and has a number of attached commentaries and glosses, will be extremely useful to those who do not read Arabic, but who wish to gain an overview of Avicenna's logic.

The Political Aspects of Avicenna's General Theory of Cosmology and the Human Soul
RM20.00
RM40.00
You Might Like These Too:More