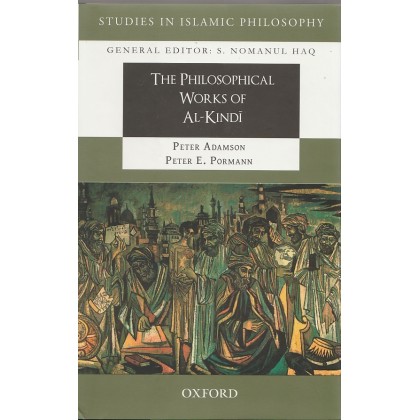 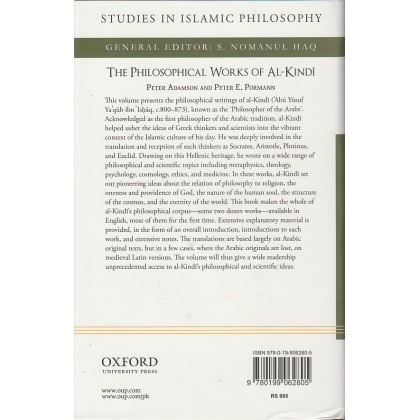 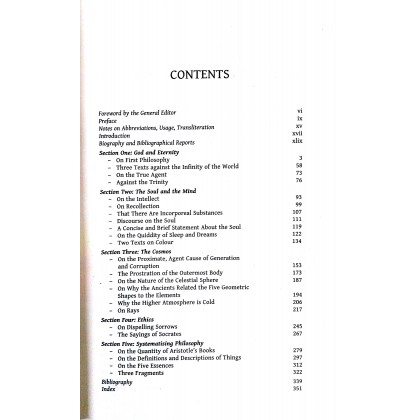 RM55.00
The Philosophical Works of al-Kindi

The Philosophical Works of al-Kindi - Hardcover

This volume presents the philosophical writings of al-Kindi, known as the 'Philosopher of the Arabs'. Acknowledged as the first philosopher of the Arabic tradition, al-Kindi helped usher the ideas of Greek thinkers and scientists into the vibrant context of the Islamic culture of his day. He was deeply involved in the translation and reception of such thinkers as Socrates, Aristotle, Plotinus, and Euclid. Drawing on this Hellenic heritage, he wrote on a wide range of philosophical and scientific topics including metaphysics, theology, psychology, cosmology, ethics, and medicine. In these works, al-Kindi set out pioneering ideas about the relation of philosophy to religion, the oneness and providence of God, the nature of the human soul, the structure of the cosmos, and the eternity of the world. This book makes the whole of al-Kindi's philosophical corpus-some two dozen works-available in English, most of them for the first time. Extensive explanatory material is provided, in the form of an overall introduction, introductions to each work, and extensive notes. The translations are based largely on Arabic original texts, but in a few cases, where the Arabic originals are lost, on Medieval Latin versions. The volume will thus give a wide readership unprecedented access to al-Kindi's philosophical and scientific ideas.