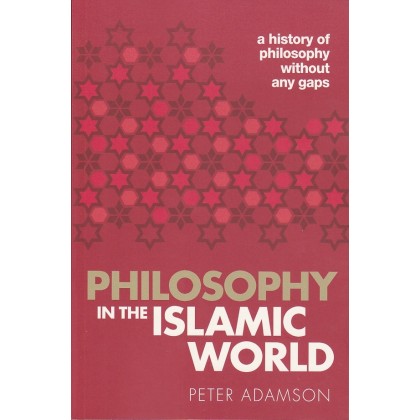 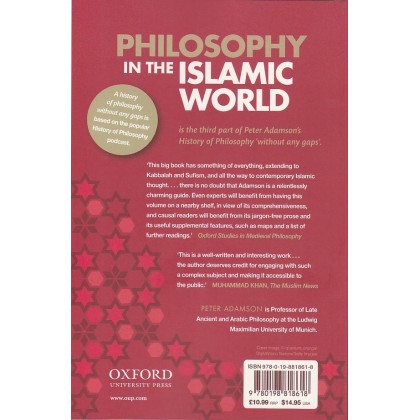 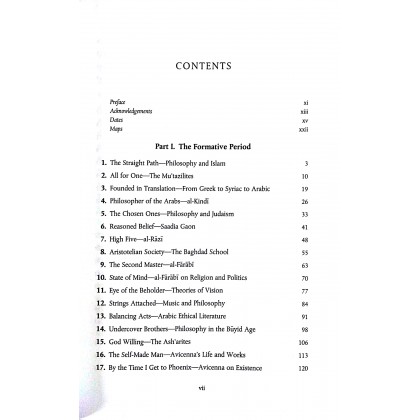 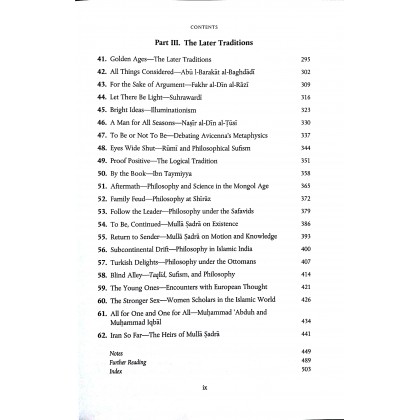 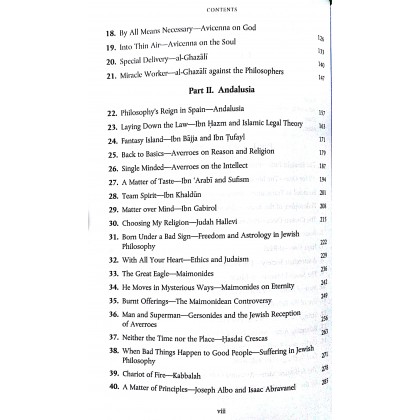 RM66.00
Philosophy in the Islamic World

Philosophy in the Islamic World - Softcover

The latest in the series based on the popular History of Philosophy podcast, this volume presents the first full history of philosophy in the Islamic world for a broad readership. It takes an approach unprecedented among introductions to this subject, by providing full coverage of Jewish and Christian thinkers as well as Muslims, and by taking the story of philosophy from its beginnings in the world of early Islam all the way through to the twentieth century. Major figures like Avicenna, Averroes, and Maimonides are covered in great detail, but the book also looks at less familiar thinkers, including women philosophers. Attention is also given to the philosophical relevance of Islamic theology (kalam) and mysticism—the Sufi tradition within Islam, and Kabbalah among Jews—and to science, with chapters on disciplines like optics and astronomy. The book is divided into three sections, with the first looking at the first blossoming of Islamic theology and responses to the Greek philosophical tradition in the world of Arabic learning. This 'formative period' culminates with the work of Avicenna, the pivotal figure to whom most later thinkers feel they must respond. The second part of the book discusses philosophy in Muslim Spain (Andalusia), where Jewish philosophers come to the fore, though this is also the setting for such thinkers as Averroes and Ibn Arabi. Finally, a third section looks in unusual detail at later developments, touching on philosophy in the Ottoman, Mughal, and Safavid empires and showing how thinkers in the nineteenth to the twentieth century were still concerned to respond to the ideas that had animated philosophy in the Islamic world for centuries, while also responding to political and intellectual challenges from the European colonial powers.

Philosophy in the Hellenistic and Roman Worlds
RM66.00