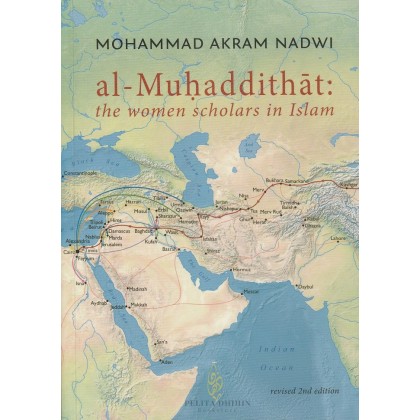 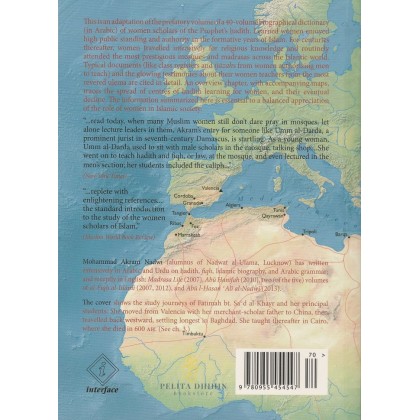 This book is an adaptation in English of the prefatory volume of a 40-volume biographical dictionary (in Arabic) of women scholars of the Prophet’s hadith. Learned women enjoyed high public standing and authority in the formative years of Islam. For centuries thereafter, women travelled intensively for religious knowledge and routinely attended the most prestigious mosques and madrasas across the Islamic world. Typical documents (like class registers and ijazahs from women authorizing men to teach) and the glowing testimonies about their women teachers from the most revered ulema are cited in detail. An overview chapter, with accompanying maps, traces the spread of centres of hadith learning for women, and their eventual decline. The information summarized here is essential to a balanced appreciation of the role of women in Islamic society.

“...read today, when many Muslim women still don’t dare pray in mosques, let alone lecture leaders in them, Akram’s entry for someone like Umm al-Darda, a prominent jurist in seventh-century Damascus, is startling. As a young woman, Umm al-Darda used to sit with male scholars in the mosque, talking shop... She went on to teach hadith and fiqh, or law, at the mosque, and even lectured in the men’s section; her students included the caliph...”

“...replete with enlightening references... the standard introduction to the study of the women scholars of Islam.” Muslim World Book Review