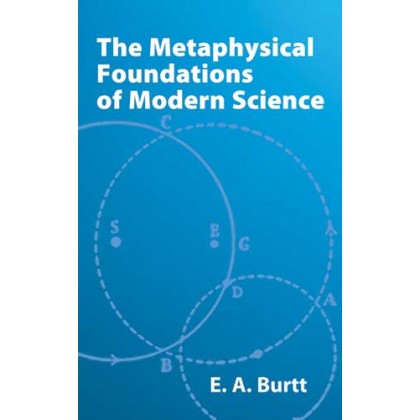 To the medieval thinker, man was the center of creation and all of nature existed purely for his benefit. The shift from the philosophy of the Middle Ages to the modern view of humanity’s less central place in the universe ranks as the greatest revolution in the history of Western thought, and this classic in the philosophy of science describes and analyzes how that profound change occurred.

A fascinating analysis of the works of Copernicus, Kepler, Galileo, Descartes, Hobbes, Gilbert, Boyle, and Newton, it not only establishes the reasons for the triumph of the modern perspective, but also accounts for certain limitations in this view that continue to characterize contemporary scientific thought. A criticism as well as a history of the change that made possible the rise of modern science, this volume is also a guide to understanding the methods and accomplishments of the great philosopher-scientists of the sixteenth and seventeenth centuries.